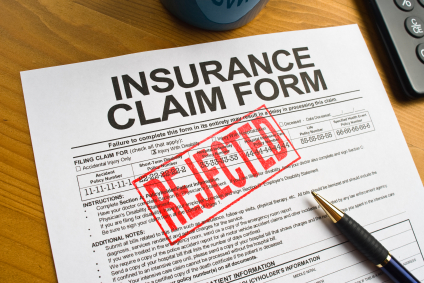 Although our experience involved homeowner’s insurance, my clients frequently tell me similar stories about their dealings with auto insurance companies and adjusters. The adjusters will tell my clients that they should not make a claim or the claim is being denied on legal grounds or they won’t win in court or they don’t believe that they were hurt.

Don’t let an insurance adjuster decide your future. Call the personal injury law firm of BoobergLaw to talk to one of our experienced lawyers today.