Recently, a jury in Hampton returned a verdict in excess of $25,000,000 in a case in which an individual proved that he was catastrophically injured as a result of a doctor's negligence. In spite of the fact that the evidence of both sides was heard by the jurors before they reached the result they believed was correct, the verdict will automatically be reduced to $2,050,000. This is because Virginia has a limit, or cap, on the amount of a verdict that can be returned in a medical malpractice claim. 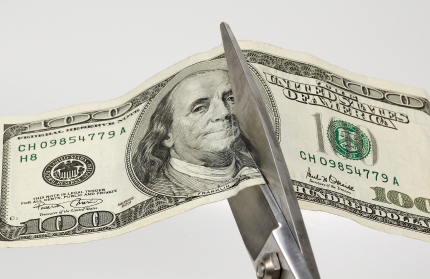 Do you believe individuals should receive reduced verdicts in Virginia in order to protect insurance companies? We would like to hear your opinion on this controversial issue impacting injured people in Virginia.