In the case of Daniel Roman v. Ondeo Degremont, the Virginia Court of Appeals ruled for the first time that the insurance carrier would be penalized 20% for failing to pay the attorney's fee in a timely manner and that the penalty would be paid to Mr. Roman. 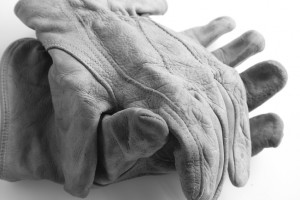 The Virginia Code provides a 20% penalty for any amount that is owed to the injured worker and is not paid within 14 days of the day it is due.  In the Daniel Roman case, Chris Booberg successfully represented Mr. Roman before the Virginia Workers’ Compensation Commission and obtained benefits for him.  Once the benefits were awarded by the Commission, the insurance company paid the benefits that were due to Mr. Roman.  However, the Insurance Company delayed the payment of the attorney’s fee that was awarded by the Virginia Workers’ Compensation Commission.