Whether you are a famous public figure or a private person who has never received public attention, under most circumstances you have a legally-protected right to privacy and a right to be free from defamation. 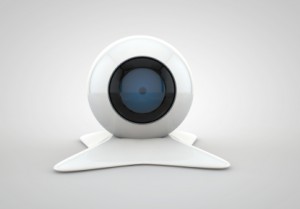 A BoobergLaw attorney represented a young woman who was videotaped by her landlord without her knowledge. The young woman was lying in her bed when she looked up and saw what she thought was a camera in the ceiling above her.  She pulled the camera out of the ceiling and called the police.  An investigation revealed that she had been secretly videotaped in her bedroom by her landlord.  We worked with the local Sheriff's office who shared the evidence obtained in the criminal prosecution for use in the suit against the landlord. After hearing evidence of what had happened, the jury returned a verdict of $500,000 in favor of the woman who had been videotaped.