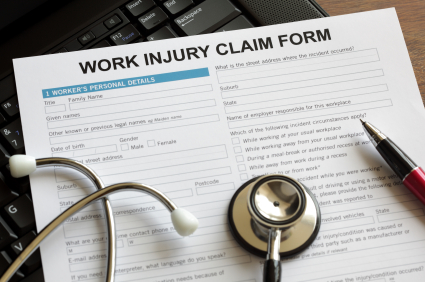 In this recent news article by the Huffington Post, a workers' compensation claimant was caught lying after appearing on the “The Price is Right”. The news report demonstrates an excuse that insurance companies use to justify hiring investigators to follow and report on honest people.

What this article doesn't report is the investigators sometimes harass claimants in hopes that they will give up their claim. Here at BoobergLaw, we had a case at the Virginia Workers' Compensation Commission that displays such action. The insurance company’s investigator trespassed on our client's property, honked his horn as he drove by and harassed her in other ways.

Remember, the insurance company could be watching you and will do whatever it takes to deny your claim.