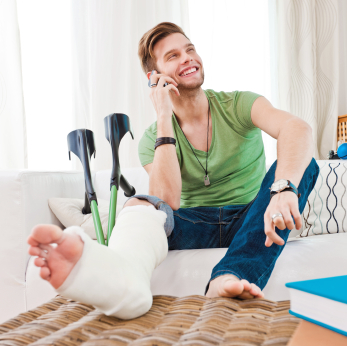 When you are injured, no one tells you about your rights when an insurance company calls and wants to take a recorded statement from you. People who are hurt and on medication often get a call from an insurance adjuster asking detailed questions about their injuries and their treatments. They are often told they are required to give a statement or they will not receive any compensation, even though this is not true.

Usually, the injured person is more worried about his or her injuries and getting better, rather than how the accident actually happened. This is why the insurance companies call and pressure the injured person to give a recorded statement so that they can use this statement against him or her and point out any little inconsistency as an excuse to deny the claim.

Don't fall victim to this tactic, and never give a recorded statement to an insurance company, or it could be used against you.